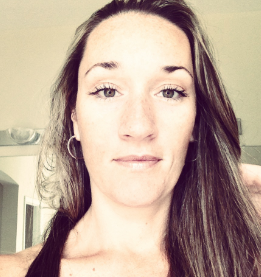 Kati Trammel -(Owner/Teacher/Choreographer) Kati Trammel has toured nationally as a scholarship recipient for the Dance Olympus VIP program. She studied dance at Columbia College and earned her BS in Finance and MBA in Accounting. She has been featured on Fox Sports winning the Miss Florida Fitness 3rd place and Miss South Carolina Fitness1st place. Kati has also coached several Pop Warner dance and cheer teams who have all earned regional and national titles as well as choreography awards. Kati has been teaching dance for over 25 years in Tap, Jazz, Ballet, Hip Hop and Acro and has award winning routines in each genre of dance. She is trained by the Dance Teachers’ Club of Boston, a 3-year long training program.

Jayme Perkins – (Teacher/Choreographer) Jayme Ray Perkins was born and raised in Brandon, Florida. At the age of six her mother decided to enroll her in dance class to give her grace, confidence, an outlet for her energy and more friends. Little did she know that she sparked a life-long interest in her young daughter. She began voraciously absorbing technique and soon started dancing competitively; earning stellar scores, high placements and special awards. At the age of thirteen she sought out choreography; starting with solos for herself and then moving on to duets and groups. Her first group piece entitled “Seussical” earned Platinum medals, First place, Entertainment awards and a coveted Choreography award for the young dancer. From then on she was unstoppable developing a style all her own and earning dozens of Choreography awards. Wanting to continue to teach and choreograph she sought further education in dance. She attended various conventions learning from top artists such as: Tyce Diorio, Tabitha and Napoleon D´umo, Wade Robson, Mandy Moore and the great Mia Michaels.

Christi Concilio – (Teacher/Choreographer) Christi Concilio started dancing at the age of three and has competed since she was nine all across the United States and abroad. She is originally from Elmont, New York, where she began her training at Miss Edie’s Dancing Feet. She moved to Florida her freshman year of high school and continued her training. She has trained in genres such as Hip Hop, Ballet, Jazz, Lyrical, and more. She has trained at numerous conventions alongside Tyce Diorio, Brian Friedman, Tessandra Chavez, and more. Christi choreographed and performed dances for Newsome High School’s production of Seussical the Musical. She is currently enrolled at the University of South Florida where she plans to obtain a degree in criminology. She looks forward to working with the amazing students at CFDA! 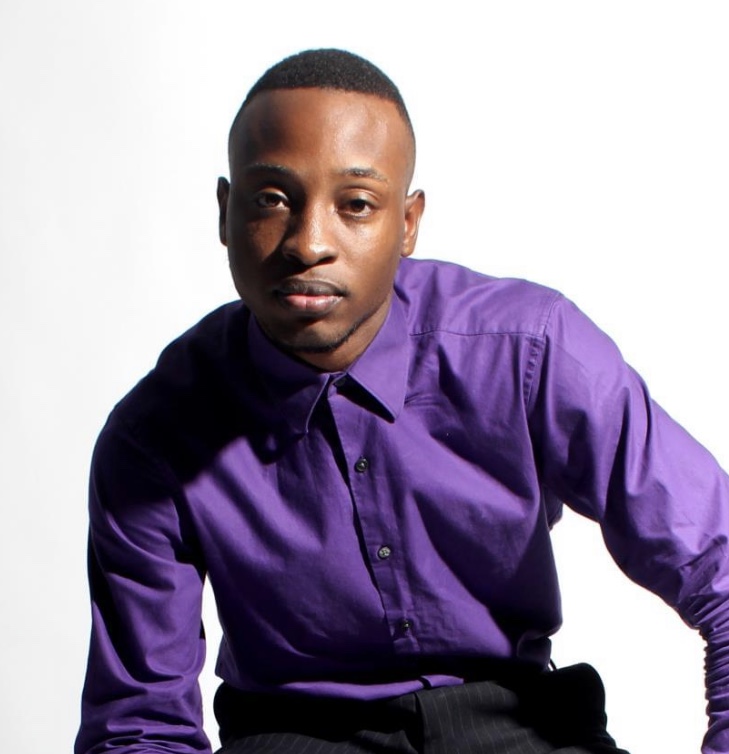 Mariya Lindsey – (Teacher/Choreographer)Mariya Lindsey graduated from Point Park University with a B.A. in Dance. Mariya is a national adjudicator for several dance competitions, traveling the country. Teaching master classes, and sharing her knowledge of the wide world of dance is a passion of hers. Mariya has a wide range of performance experience, from concert dance, and company work, to commercial/ industrial work. Mariya’s performance credits include, Busch Gardens Tampa Bay, Seaworld Orlando, Disney’s Magic Kingdom, Universal Studios Orlando, Universal Studio’s City Walk, Virgin Voyages, and Norwegian Cruise Line. Mariya works with numerous production companies through out central Florida allowing her to perform along side artists such as Priyanka Chopkra, Barry Manilow, John Travolta to name a few. Mariya is the choreographer for Rodgers and Hammerstein’s “Cinderella the musical”, at Show Palace Dinner Theatre. Musicals being one of her passions, Mariya has set theater choreography on high schools across the state. Mariya has a passion for the performing arts and dance. Mariya can’t wait to share her passion with you!!! 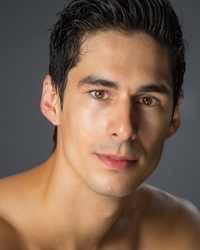 Julio Concepcion – (Teacher/Choreographer)Julio Concepcion stared at the age of 8 years old in Matanzas Cuba, Julio’s received his professional training at the Vocational Arts School in Matanzas Cuba, and the National Ballet School in Cuba , where he graduated in 2008 as a professional dancer and Ballet teacher. Julio joined the National Ballet of Cuba in 2008. His repertoire with National Ballet of Cuba included Espada (Principal Toreador) in Don Quixote, Encuentros pas de deux by Lazaro Martinez, Principal in Adagio de las Espigas production of Coppelia and Sleeping Beauty. He joined Cincinnati Ballet as corp de ballet in 2013. He danced with Cincinnati Ballet in The Nutcracker, Swan Lake and Camelot choreographed by Victoria Morgan, Peter Pan and Alice in Wonderland choreographed by Septime Webre, Symphony in C, Sit choreographed by Jennifer Archibald and Mozart’s Requiem choreographed by Adam Hoagland. Julio joined Oklahoma City Ballet as a Principal Dancer in 2015. With Oklahoma City Ballet, Julio has danced the Principal roles in Sleeping Beauty, Midsummer night’s dreams, Giselle, Dennis Spaight’s Scheherazade 1001 Arabian Nights, Serenade and Rodeo Mr. Concepcion has been invited to dance at Ballet Galas and Festivals such as Miami International Ballet Festival and the Carreno Festival ,Guest artist with ballet palm beach in the production of The Great Gatsby. 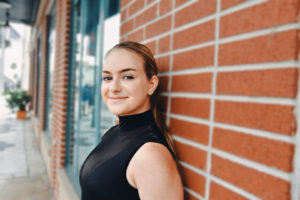 Jamie Bernstein – (Teacher/Choreographer) Jamie Bernstein is a Sophomore at the University of South Florida majoring in Behavioral Healthcare with a focus on children’s mental health. Since the age of three, Jamie has been in dance and gymnastics. She joined CFDA after watching their company perform at Novemberfest. Jamie started in recreational classes for a few years then her teacher Miss Jayme urged her to join the competitive team. Jamie added several styles to her schedule and eventually expanded her dance vocabulary to include Hip Hop, Ballet, Contemporary, Lyrical, Tap and Jazz. In High School, Jamie taught Preschool in a dual enrollment program. Jamie is a performer at Busch Gardens and is excited to work with the Preschool classes at CFDA which she considers her second home.

Makeda Taylor – (Teacher) Makeda Taylor is a student at Florida State University studying marketing and economics. Makeda has been dancing for 15 years and has advanced training in Hip Hop, Jazz, Pointe, Ballet, Modern, Musical Theater and Contemporary. In high school she was on a national championship winning competition dance team and starred in several musicals with FAOPA. 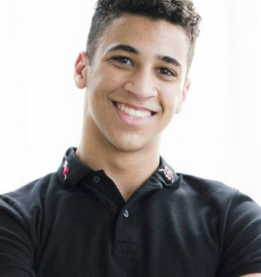 Jake Trammel – (Assistant Teacher/Student) Jake Trammel has been dancing since the age of 5 when he realized his love for dance. His passion grew deeper each year and he decided to become a competitive dancer. Throughout elementary school Jake won several judges awards for his performances in hip hop and jazz as well as singing. As he became more serious about his art form he began working with the outstanding competition team at CFDA under the guidance of Miss Jayme Perkins. Jake is the recipient of several scholarships including receiving a AMDA scholarship.  He also has received several awards including receiving The Mr. Teen Legacy Orlando and Tampa title and Mr. Senior Bravo Tampa title. Jake looks forward to assisting in classes this year at CFDA and credits his dancing abilities to his mother and dance teacher Kati Trammel.

Elizabeth Watkins – (Assistant Teacher/Student) Elizabeth Watkins has been dancing since the age of 2 and started dancing competitively at the age of 5. In addition to dancing at the studio,  a part of National Junior Honor Society. Elizabeth is received her ABT certification and her Preschool Acro Dance Certification.   She has received numerous awards and scholarships at dance competitions and conventions. Elizabeth loves to share her passion of dance with others and looks forward to teaching / assisting with classes as CFDA.